David Foster is among the judges with Anguun and Jay Park.

Discover how to watch Asia’s Got Talent on AXN ASIA

From its first season on AXN, Asia’s Got Talent has established its place as the most powerful platform in the region to launch aspiring stars. Jay Park, an award-winning platinum multi-artist, CEO and founder of two successful record labels, takes the hot seat alongside the show’s returning judges, producer David Foster, 16 Grammy winner and Anggun, international singer and world winner Music Award.

The record set, which has established record of votes for the general kind of English entertainment in 2015, will return to AXN in October. During 10 episodes – consisting of five judgments, three semifinals, the final and the results show – competitors will ” fight ” for the $ 100,000 grand prize.

with Kristin Chenoweth and the Los Angeles Children’s Chorus

A PBS SoCal Holiday celebration with David Foster and friends

Join us on Wednesday, December 10th for ONSTAGE/BACKSTAGE: A PBS SoCaL Holiday celebration in Hollywood at the Dolby Theatre and Ballroom.

Join us on Wednesday, December 10th for ONSTAGE/BACKSTAGE: A PBS SoCaL Holiday Celebration in Hollywood at the Dolby Theatre and Ballroom.

ONSTAGE: 6:00pm inside the Dolby Theatre

The evening will include a one hour ONSTAGE concert in the Dolby Theatre followed by a BACKSTAGE VIP dinner featuring “up-close” performances by our ONSTAGE cast as well as cuisine by Wolfgang Puck.

This magical evening will be hosted by composer, record producer and 16-time Grammy winner David Foster and a galaxy of stars including:

The program will also include a sneak preview of Downton Abbey Season 5 as well as an early look at the AMERICAN EXPERIENCE documentary on the legendary, Walt Disney. 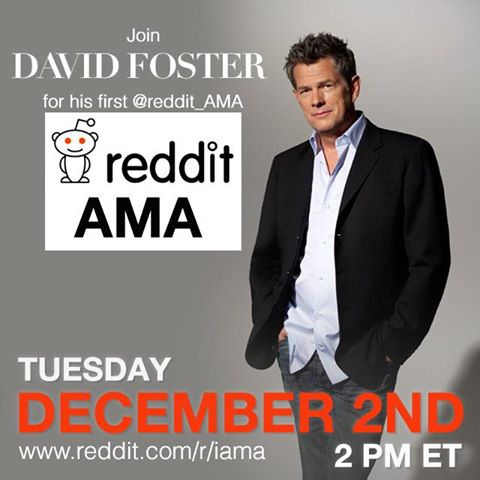