AMA = Ask Me Anything

Barbra Streisand, Ariana Grande, Miss Piggy and The Rockettes join Bublé for an hour-long celebration of Christmas, his favorite holiday. Song selections include festive classics such as “It’s Beginning To Look A Lot Like Christmas,” “Christmas (Baby Please Come Home),” “All I Want For Christmas Is You” and more. Bublé will be also accompanied by his band for an “unplugged” series of songs requested by his social media followers, including “I’ll Be Home For Christmas”, “Cold December Night” and “Blue Christmas”. The show originates from the storied Radio City Music Hall in New York City.

“I could not be more excited to celebrate the Christmas holidays in New York with such a fantastic array of talented women. I think my 4th holiday special for NBC may be the very best yet. I can’t wait for everyone to see it,” commented Bublé.

In 2011, Bublé released the album “Christmas” and hosted his first NBC special, “A Michael Bublé Christmas.” Bublé brought his special to his hometown of Vancouver, BC for “Michael Bublé: Home for the Holidays” in 2012 and “Michael Bublé’s 3rd Annual Christmas Special” in 2013. 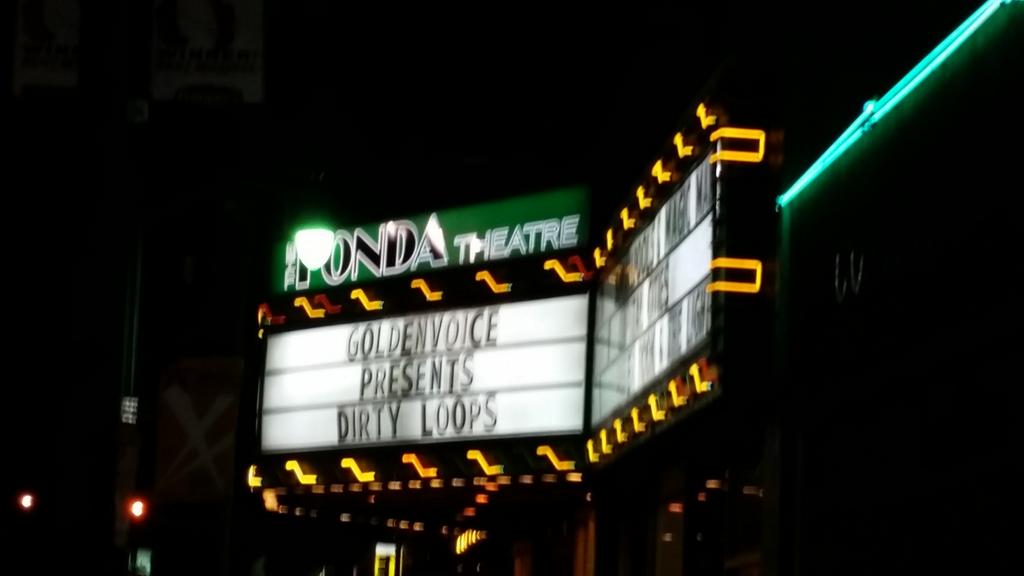 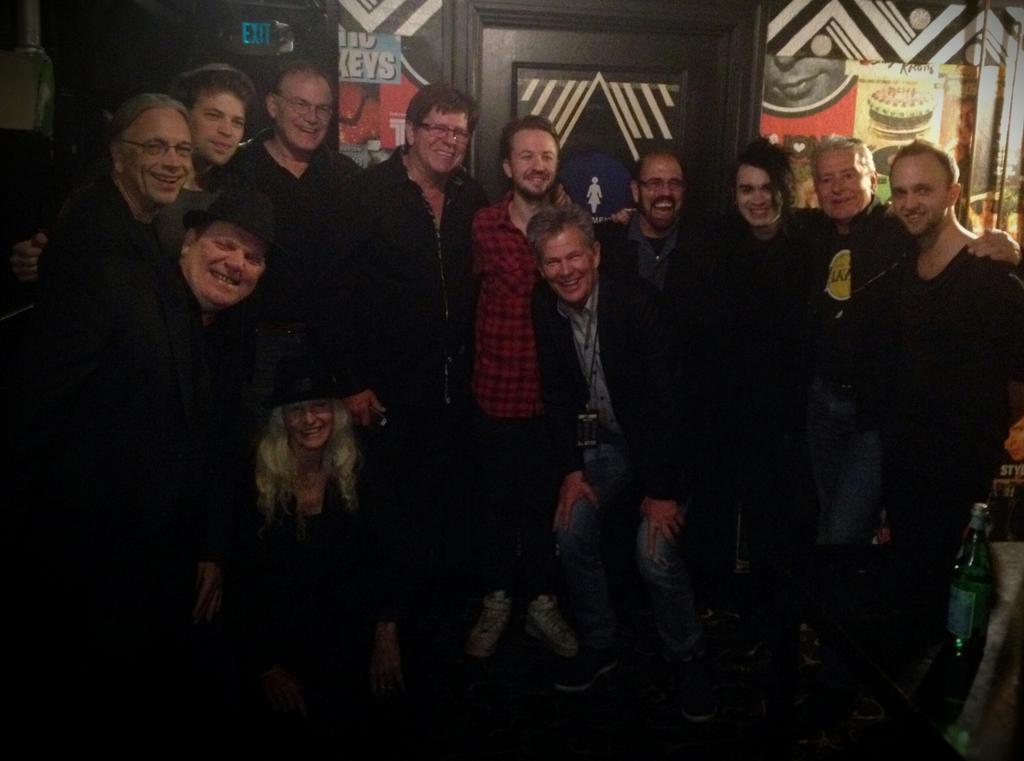 What an incredible show by @DirtyLoops tonight! They seriously rocked the house. #loopifiedtour

Billionaire mogul and master fundraiser Haim Saban brought the A-lists of Hollywood and tech together Thursday at the Beverly Hilton to raise $34 million for the Friends of the Israeli Defense Forces.

Even by the standards of the always well-supported annual FIDF events, this year’s dinner raised a remarkable amount for a single fundraising event, with major support from Hollywood moguls and studios execs. Interest has run higher than in past years because of Israel’s recent struggle with Hamas terrorism in Gaza.

A tearful Saban told the crowd of more than 1,200 attendees that he discouraged anonymous donations this year because it was important for supporters to “stand with Israel publicly, vocally and very loudly.”

Notable donations made at the event included $10 million from Larry Ellison, co-founder and chairman of Oracle; $5 million from top Republican fundraisers Sheldon and Miriam Adelson (who received a standing ovation from the liberal westside crowd); $5.2 million from brothers Maurice and Paul Marciano of Guess Jeans; $3.6 million from Saban and wife Cheryl; $2 million from Steve Tisch, chairman and executive vice president of the New York Giants; $1 million from Leo David, founder of the Western Region of the FIDF; and $1.6 million from The Helmsley Charitable Trust. In addition, first-time attendees and donors Michael and Susan Dell gave $1.8 million to fundIMPACT! educational scholarship programs.

“This event is always one of the most inspiring and emotional evenings of the year,” said Streisand. “The soldiers of the IDF deserve our utmost respect and gratitude for all that they sacrifice to protect Israel, the only democratic state in the region.”

The Friends of the Israeli Defense Forces are, in fact, a unique organization with chapters across the United States. Under Saban’s longtime patronage, the western region chapter’s annual fundraiser for the group has become a multimillion dollar affair. The funds go to provide educational, cultural and recreational opportunities for serving IDF personnel, as well as to support the families of fallen soldiers and to injured veterans. The group also helps IDF members who are alone in Israel to maintain contact with their families in other countries.

“In my mind, there is no greater honor than supporting some of the bravest people in the world, and I thank FIDF for providing us with this opportunity year-after-year to celebrate and support these soldiers,” said the Oracle founder Ellison. “These men and women come together with indefatigable purpose, to defend Israel and strive to co-exist in peace.”

The Sabans helped fly in a number of young Israeli soldiers, who had received honors for serving in the recent war in Gaza, for the event. They also arranged for tearful reunions between “lone soldiers” and their parents.

As one of the program’s highlights, U.S. Marine Core Sgt. Greg Grutter, a veteran of the war in Afghanistan, talked about how his life was changed when he went to Israel where he met with IDF veteran Zvika Comay as part of the FIDF’s Heroes to Heroes program, which brings together Israeli and American military heroes. Sharing similar combat experiences, the two became close friends. Comay, who made a surprise visit to the US for the gala, came out onto the stage where he and Grutter embraced.

With David Foster at the helm, the evening also featured a number of musical performances, with sets performed by Ricky Martin, Canada’s Tenors, and members of the crowd, including a 22-year-old female Israeli solder who wowed the audience with her rendition of Sarah McLachlan’s song “Angel.”

“It’s a humbling experience to be here amongst these brave men and women who have sacrificed so much for their country,” said computer magnate Dell, “Susan and I are honored to be able to support their higher education” Tisch expressed similar sentiments, adding that “The men and women of the IDF sacrifice so much to ensure that our history is safeguarded and our future is bright. It is the least we can do to celebrate and support them here tonight.”

Said Arad: “After spending my own time defending Israel, I know that now more than ever the soldiers of the IDF need our support. This summer we experienced the worst bloodshed and devastation that we have seen in recent history. Our community of civilians has a moral responsibility to rise up and show our gratitude for these soldiers’ bravery as they fight terrorism and defend our frontlines.”